The Rich History of Gilman Village

For over 40 years Gilman Village has been a shopping destinations for locals and families travelling from all over Washington. Many visitors are attracted by the charming boutique shops, restaurants and coffee house – they drive out to shop, window shop, have lunch and spend a day. While locals frequent the many personal services in the village and even enroll their children in the preschool. Gilman Village epitomizes the charm of small town life, while still being a short distance away from the excitement of the city.

What many visitors and even new residents may not know, is that Gilman Village is much more than a charming shopping center, but a standing monument of the history of the City of Issaquah. In 1972, Marvin and Ruth Mohl started saving unwanted homes and buildings in and around the old farming and Mining town of Issaquah. They wanted to preserve the character and ambiance of the old community. They moved buildings from around the city to their new home on Gilman Village and renovated and reassembled them from scratch. They invited businesses to open shop in the houses, buildings and other structures preserved from Issaquah’s history past. 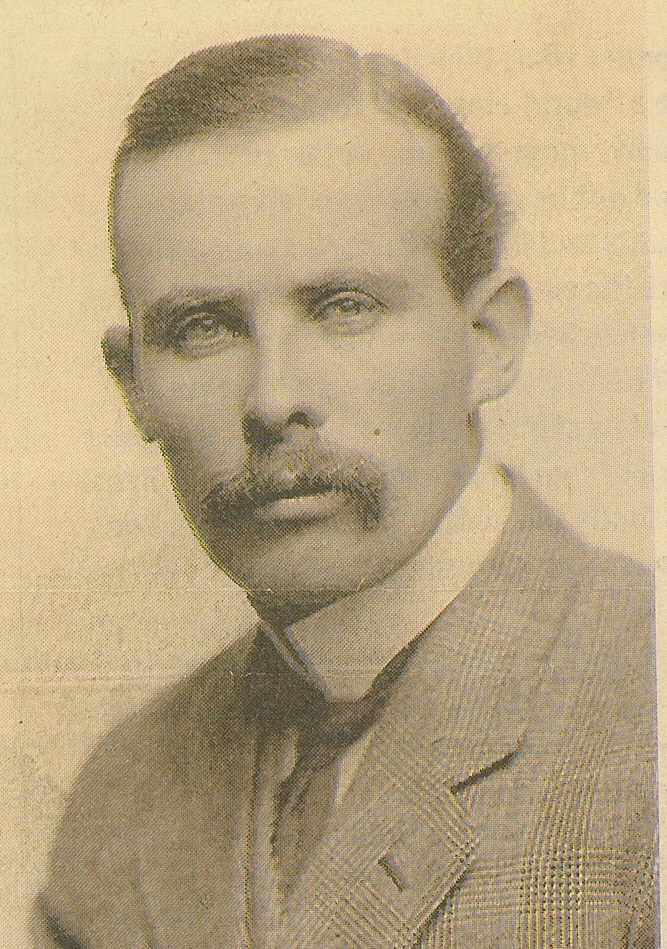 Walking through Gilman Village is like travelling back in time to the late 19th and early 20th century. Many of the buildings that stand were built around the 1860s when Issaquah was first being settled. One of the houses, the McQuade house, built in 1871 was built by Irish immigrant John McQuade who was one of the founders of the town and later became its Mayor in 1891. Mr. McQuade also served as the town’s constable and marshal. The Mine Superintendent’s house was built in 1913 for the Count Alvo von Alvensleben, a major stakeholder in the Issaquah & Superior Mining Company. The Count was a descendent of the German noble family von Alvensleben which had close ties to Kaiser Wilhelm II – his father was a close friend of the Kaiser. At the outbreak of World War I, the Count was accused of being a German spy and his assets were confiscated as enemy property. He was held in internment camps in Fort Douglas, Utah. He was finally released 1920 and acquited after the war. He never regained his previous economic successes. In 1939 he was naturalized an American citizen in 1939.

The two-story structure where The Flat Iron Gill calls home, with its traditional frontier false front, was an Issaquah landmark dating from 1910 when it was built by E.J. Anderson. For many years it was the supply house for grain and hay to local farmers and dairymen. The building was moved in 1975 to Gilman Village. As workmen began removing the siding over the false front they discovered the original, and forgotten, Fisher Feed sign, which still remains to this day.

The Gilman Village still has a few long standing tenants. Some of the businesses have been operating there for over 30 years. There are still many startup businesses that open in the Village, which keeps the offerings of the Village fresh and new.

Come out to Gilman Village, enjoy the shops, share a meal with your family and friends, and soak in the history of a neighborhood unlike any other.